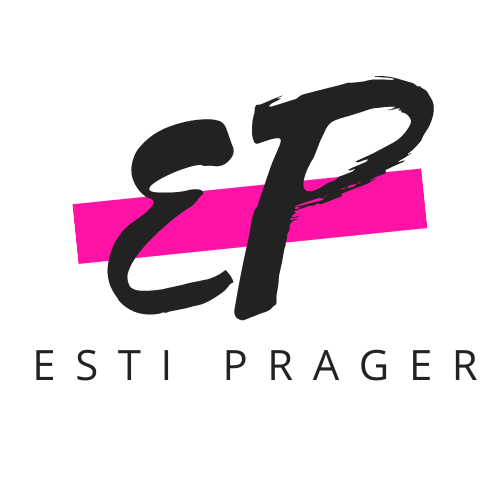 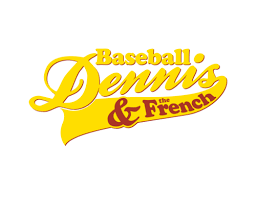 Baseball Dennis & the French tells the true story of Paul Croshaw, longtime liberal activist, and connoisseur of French films, who amazed his family, friends, and himself by becoming a churchgoing, conservative Christian after years of listening to nationally syndicated radio host Dennis Prager.

The film’s background story is a miracle on a baseball field when Paul was 12. Through archival film footage, photos, home movies, and re-enactments, this unique feature documentary recreates Paul’s story as a dramatic counterpoint to Dennis’s forceful, on-camera words giving the rational arguments for a God and the consequences to America if we become a secularized Country.

The reviews are mixed on Baseball Dennis & The French

The film traces Dennis’ influence on Paul’s journey from the ball field to his career as a liberal activist and skeptic, then to belief in God and in a Judeo-Christian America, and finally to faith in a personal God. The final act portrays the logical end of Paul’s quest as he parts with Dennis to discover, on his own, the culmination of the Bible’s plan of salvation. And Dennis, “thrilled that this Jew has helped Paul find his Christian faith,” steps aside with his most poignant observation: “Only in America!”